My Love Affair with the Lamborghini

Countach
The first time I laid eyes on a Countach on a magazine cover back in high school, I knew it was love at first sight. Like how Richard Burton described Elizabeth Taylor as "unattainable", I knew it was wishful thinking at best but not entirely an impossibility. Life went on but the obsession lingered. 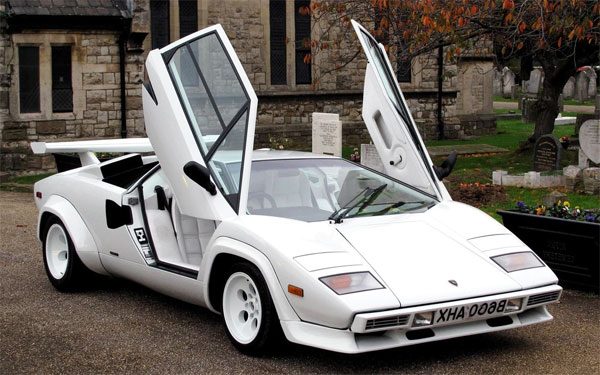 Diablo
But many years have passed and the Countach was aging. Like a phoenix rising out of its ashes, the Diablo emerged and took its rightful place as the most exotic production car in the world. The love affair continued. On and off, I would be treated to rare glimpses. Once at the BCE Place as I was leaving Marche, that inimitable Italian roar coupled with a visual feast inundated my senses. Not a moment too soon and the Diablo was gone leaving me to commit only to memory that stolen glance. I knew she was toying with me. 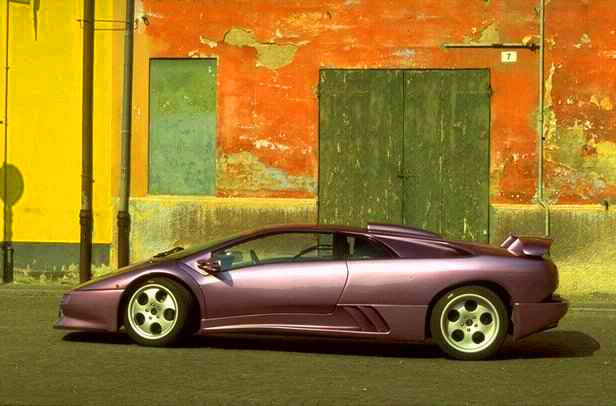 Murciélago
Now, with the Diablo gracefully surrendering the things of youth, she paves the way for a younger and equally vibrant Murciélago. Unlike her predecessors, she exudes muted elegance betrayed only by sweeping air-ducts hinting on surging power lying underneath. Her allure is maddening. Ahhh....the saga continues. 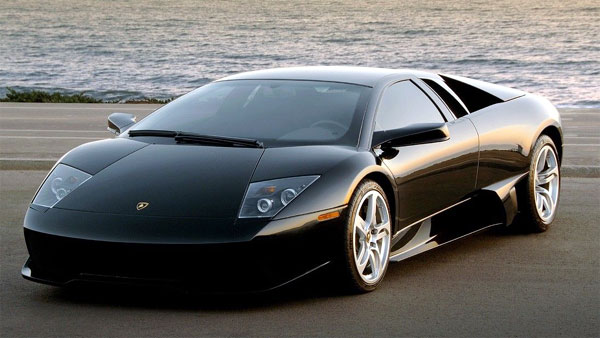 Reventon
As if Lamborghini has reached the pinnacle of its glory, the Reventon manifests from the hallowed grounds of Sant'Agata Bolognese flaunting its aeronautically-inspired carbon fiber epidermis. With its sharply angled lines and fierce demeanor, it beckons for battle...a warrior who'll take no prisoner and leave annihilation in its wake. If you have the cool $1M to purchase one, despair...only 20 have been hand-built and they're all sold. 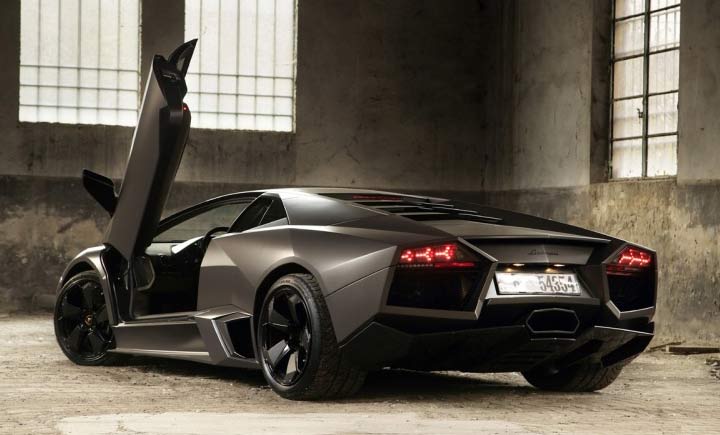 Ending Thoughts
The lineage continues to the Aventador and the Huracan, but nothing captured the public's eye the way the forerunners did. Many Lamborghinis will come and go, but these classics will remain timeless.