A casual chat in Facebook with a lady friend about a Singaporean Girl I met in Siargao (Cheng), took a surprising turn... 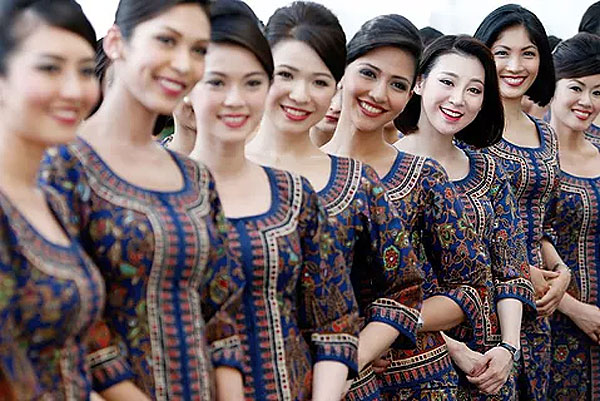 Lady Friend: so how's Siargao? I'm sure you enjoyed much...

TheLoneRider: I went to Cloud 9... met a surfer girl from Singapore and we became friends, used her hotel for my shower, for storing my stuff and for hanging out. She even took me passenger while she paddled on the SUP. Really nice.

TheLoneRider: no....you're just too leading. But in fairness, I suggested we be close. "Complicated"...so I didn't pursue it any further. (still referring to the Singapore Girl, but somehow, my Lady Friend mistook it to be her....I was unaware the entire time)

Lady Friend: hahaha what complicated? are you busy? kindly explain hehehe. yes...you're right but time is so hard to grasp for us both....wow ha getting deeper? hehe

TheLoneRider: I didn't bother to ask why or what. Point is, it was not a 'yes'. If a woman wants something, she'll find a way. If she doesn't want it, she'll find an excuse. So I let it be.

Lady Friend: So what was it then...a yes? or an excuse? What do you think?

TheLoneRider: It was not a YES, so anything else has to be a NO. That's just how I look at it.

Lady Friend: well it was not that clear to me......sigh! things are getting complicated now.....wish we could talk more so we can know and understand each other more.

TheLoneRider: too many things to read between the lines...so I simplify. If not a yes, then it's a no. period..end of story...move on. Simple.

Lady Friend: may i know if it's ok to ask why have you stated or mentioned "complicated"? just curious.

TheLoneRider: It was actually her who said 'complicated'...after that, I didn't bother thinking about a hugfest...friends only..which was cool too.

Lady Friend: hahaha we're too funny...do we understand what we're talking about? hehe...who are you talking about? the Singaporean girl you just met???? anyway... I guess you still have a "hang-over" with that girl.

TheLoneRider: yes, the Singapore girl....ha-ha...you mean, we were not on the same page the whole time?


»» next story: Island Hopping Adventures in Tagana-an
»» next Peoplescape story: Fab People: Jeanne Torrefranca (Yogini)
»» back to Peoplescape
»» back to Homepage